howdy y'all. welcome back for part 2 in my adventure! so excited to be here, as always!

it was an eight hour flight total. I was in a middle seat, in between Hutch and Emily. now, Hutch is a 15 year old growing boy, and he took up his fair share of the room. and Emily took up her fair share as well. not to mention the fact that the middle seat just isn't the most comfortable. but somehow we managed. (I managed...) Hutch slept most of the flight, Emily slept some and I slept none. I listened to my iPod for hours straight, read some, wrote in my journal and just sat there, drinking water, eating when I felt like it.

that is NOT the way I recommend enjoying a long flight. that's a good way to be miserable. just fyi. :) but it was all okay. I was just happy when we landed. I gathered up my trash, my backpack (which felt INCREDIBLY heavy) and we disembarked cause the ark was parked. :)

we expected it to be hot. in the 80s, maybe even the 90s. y'all. it was 54 degrees. it was absolutely heavenly! I quickly found a bathroom and changed into a different shirt and skirt and then we all just stood around. our flight was early, but Pavle was on his way.

Pavle Cekov. that man is one of the most amazing, godly, passionate men I have ever met. from the moment he walked into that airport, I knew that we were going to be good friends. and we were. it was the best thing, to be around him and learn from him. he has so many stories of how God has worked in his life. I literally could have sat for days and just listened to him talk to me.

we were able to tour Bratislava that day. it. was. beautiful. Bratislava is the capital of Slovakia and it was your typical old European city. old buildings, castles, cobblestone streets. it was breathtaking. I was in awe the entire time.

From Bratislava, we hopped back in the van and drove towards Nove Zamky. (let me be honest here, I slept every spare minute that day. "we're gonna be in the van for 10 minutes?" I'm sleeping. "We're gonna sit down on this bench and wait for someone?" I'm sleeping. it was ridiculous).

we stopped for a very late lunch. I had some delicious chicken soup and pizza. (for the record, Slovaks have soup before every meal except breakfast, so we ate lots of soup). I had my first taste of Kofola. what is Kofola, you ask? oh honey.

{prepare yourself for what's coming...} 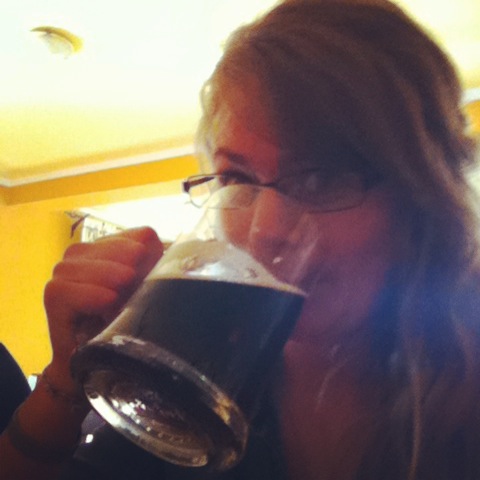 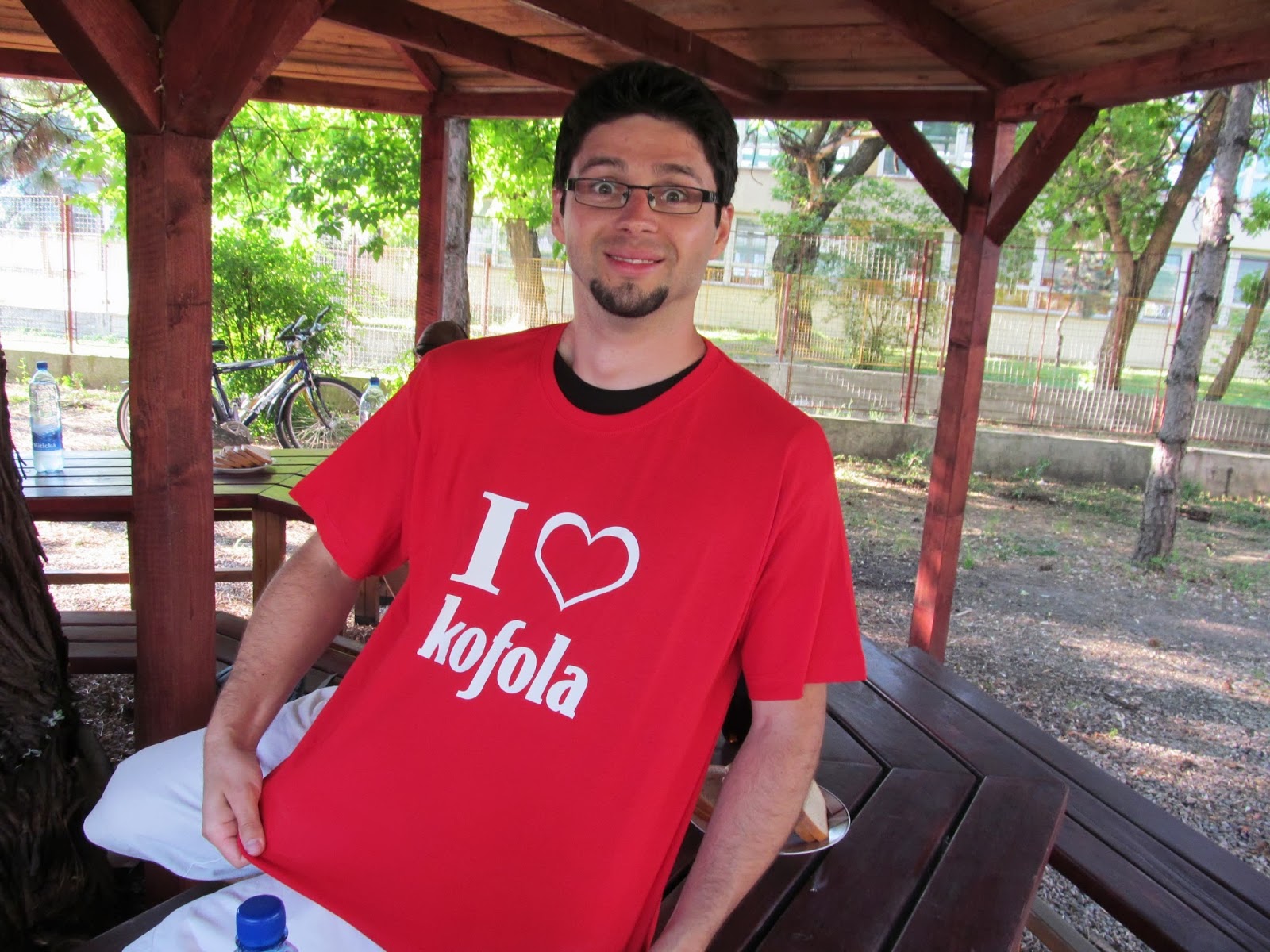 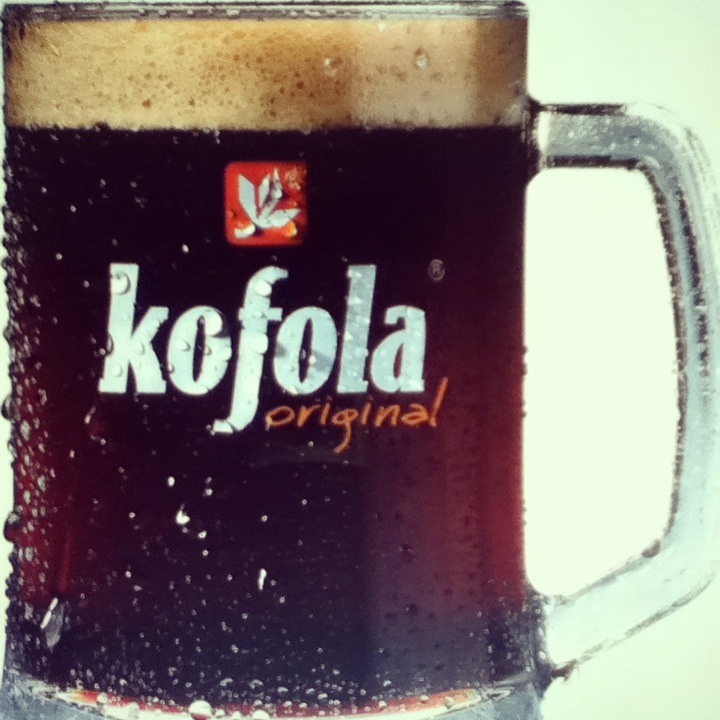 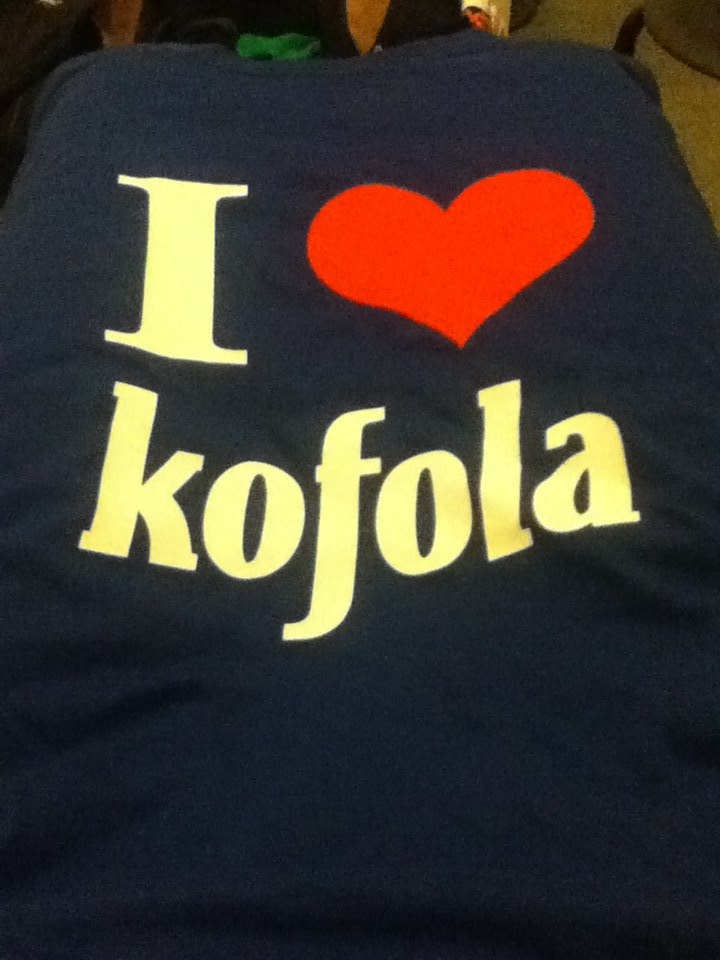 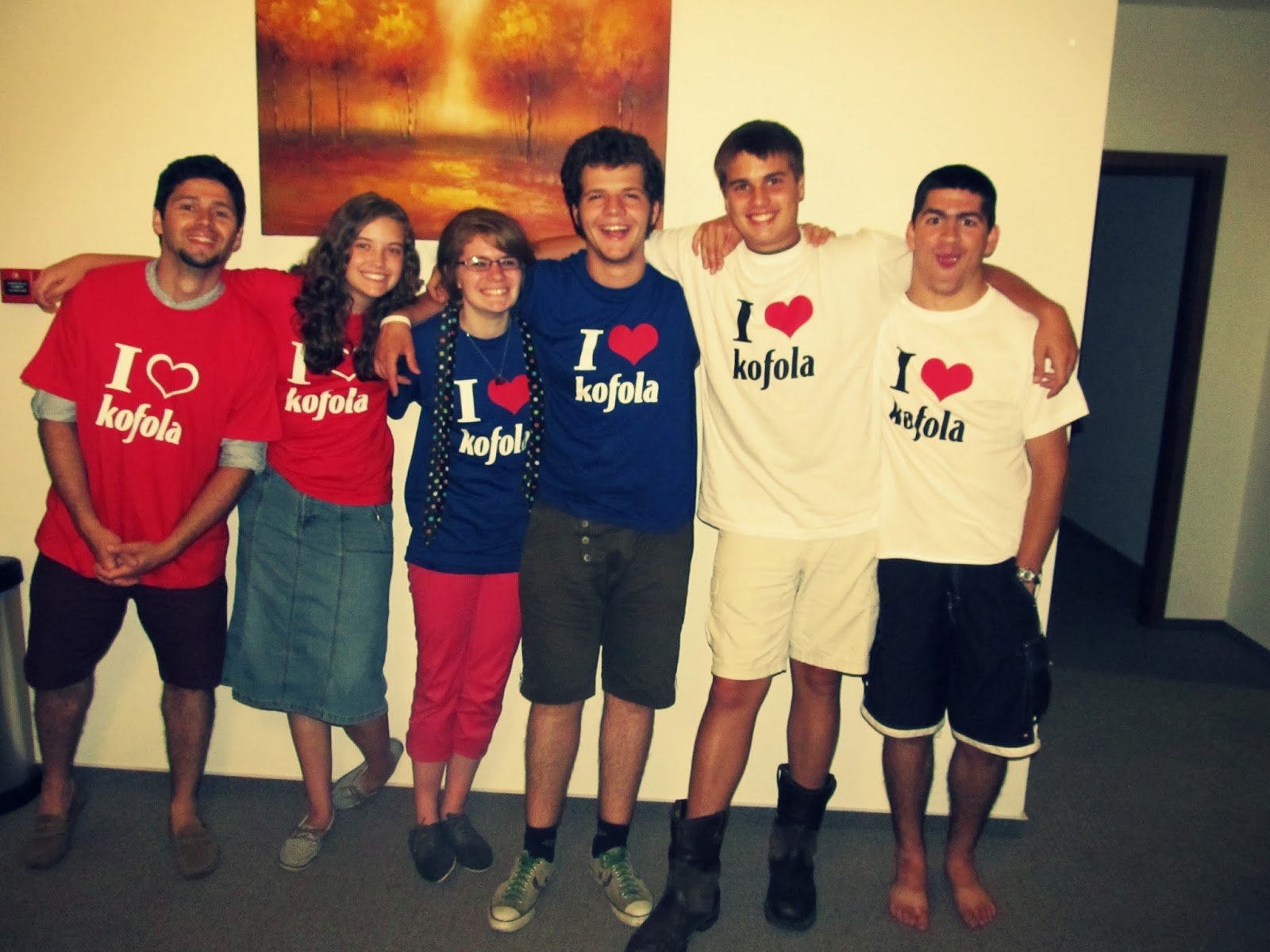 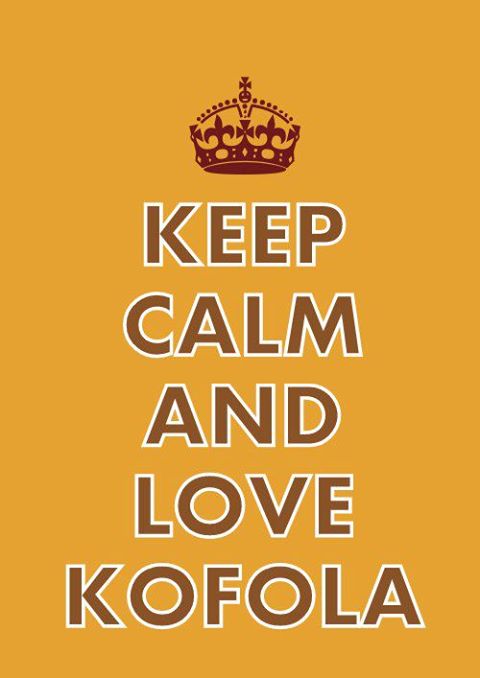 Kofola. and we are not obsessed. AT ALL.

okay, so I just totally lied. we are obsessed. and proud of it.

Kofola is a Slovak/Czech Republic drink, that's kind of like Coke, but not really. its flat, isn't sweet at all and tastes so doggone good. I literally drank more Kofola in the 12 days that I was in Slovakia than I have drunk any other beverage ever.
the "Kofola team" consisted of Hutch, David from Romania, Samuel and David Cekov and me. we added some others to make them feel loved, but they weren't the real deal. they weren't obsessed, they just tasted. weirdos. :)

okay. we can try and move on now. try. because I would just talk about Kofola all day...

we finally made it to our home away from home. Nove Zamky. the place that totally stole my heart. but you'll have to wait to hear about that tomorrow.