we went there on Tuesday, July 2nd. its a night that will stick out in my mind for a long time. way longer than I probably want it to. it was one of the hardest nights of the whole trip for me, mentally, spiritually, emotionally. 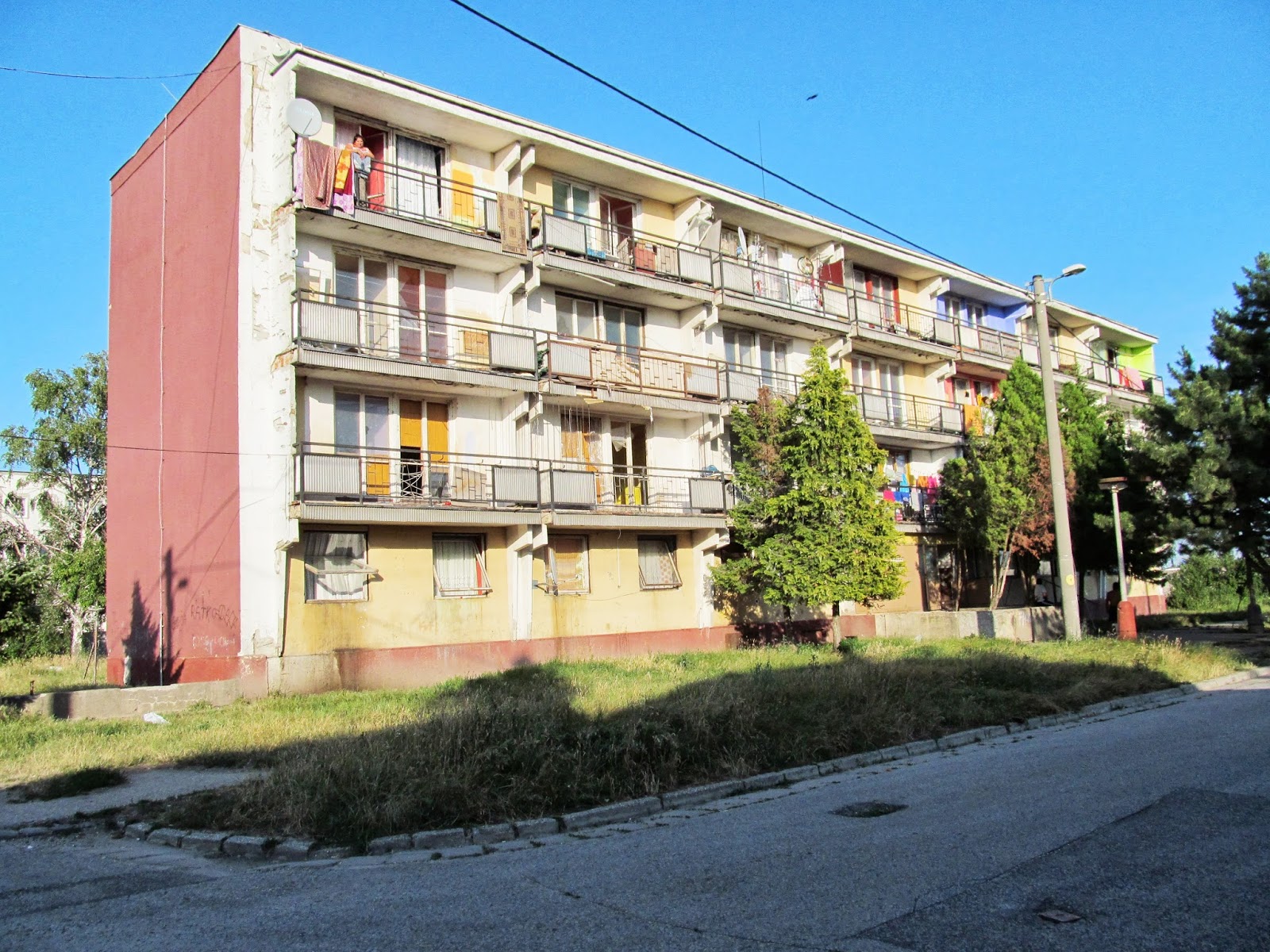 Mr. Hayward came and stood behind me at dinner and told me that I would be sharing my testimony in front of the gypsies. I momentarily freaked out internally but put a pleasant smile on my face and said, "you got it." I had less than an hour to prepare. and so I just didn't prepare. I knew that Pica would be sharing as well, and figured that if I failed, he would redeem me. 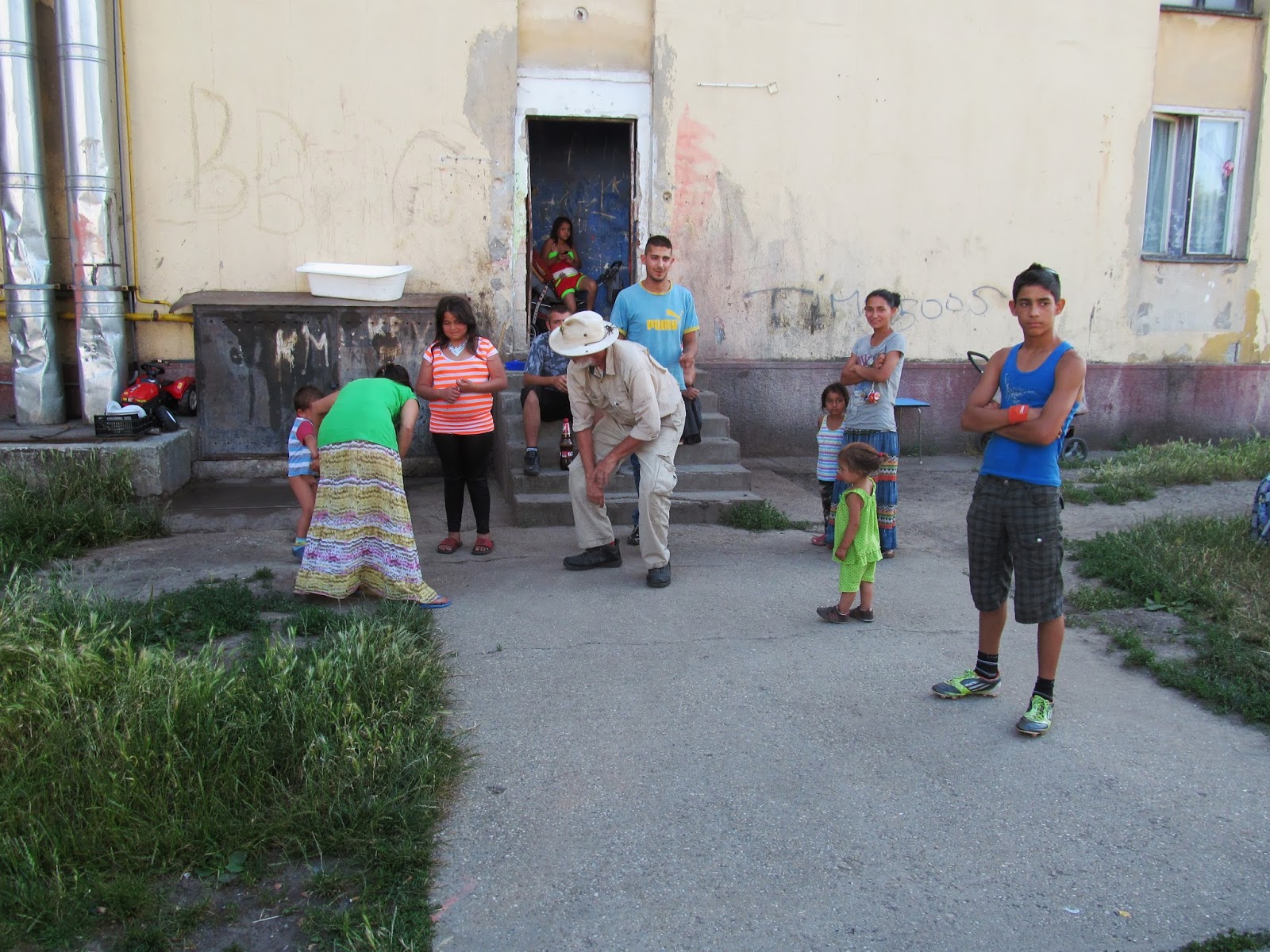 I didn't really think about it again, until we got there. I had never seen anything like that in my life. the living conditions...the clothes...the people themselves...it was like no one cared, which, to be honest, no one really did. these people are outsiders. no one cares about them and they care about no one. they live in poverty and somehow make it work. the kids were running around with little to no clothes on, the women were all wearing long skirts and the men sat around with their beer bottles. it was devastating.

I helped Pica, Mr. Lou and the two David's do some singing, and then I shared my testimony. to be completely and totally honest, I have zero recollection of what I said that night. everyone said I did a good job, but I have no clue if it was good or not. I spoke for 3-5 minutes and sat back down. the people clapped for me. Pica stood up and shared and I really don't remember anything he said either. my mind wasn't processing anything that anyone was saying. 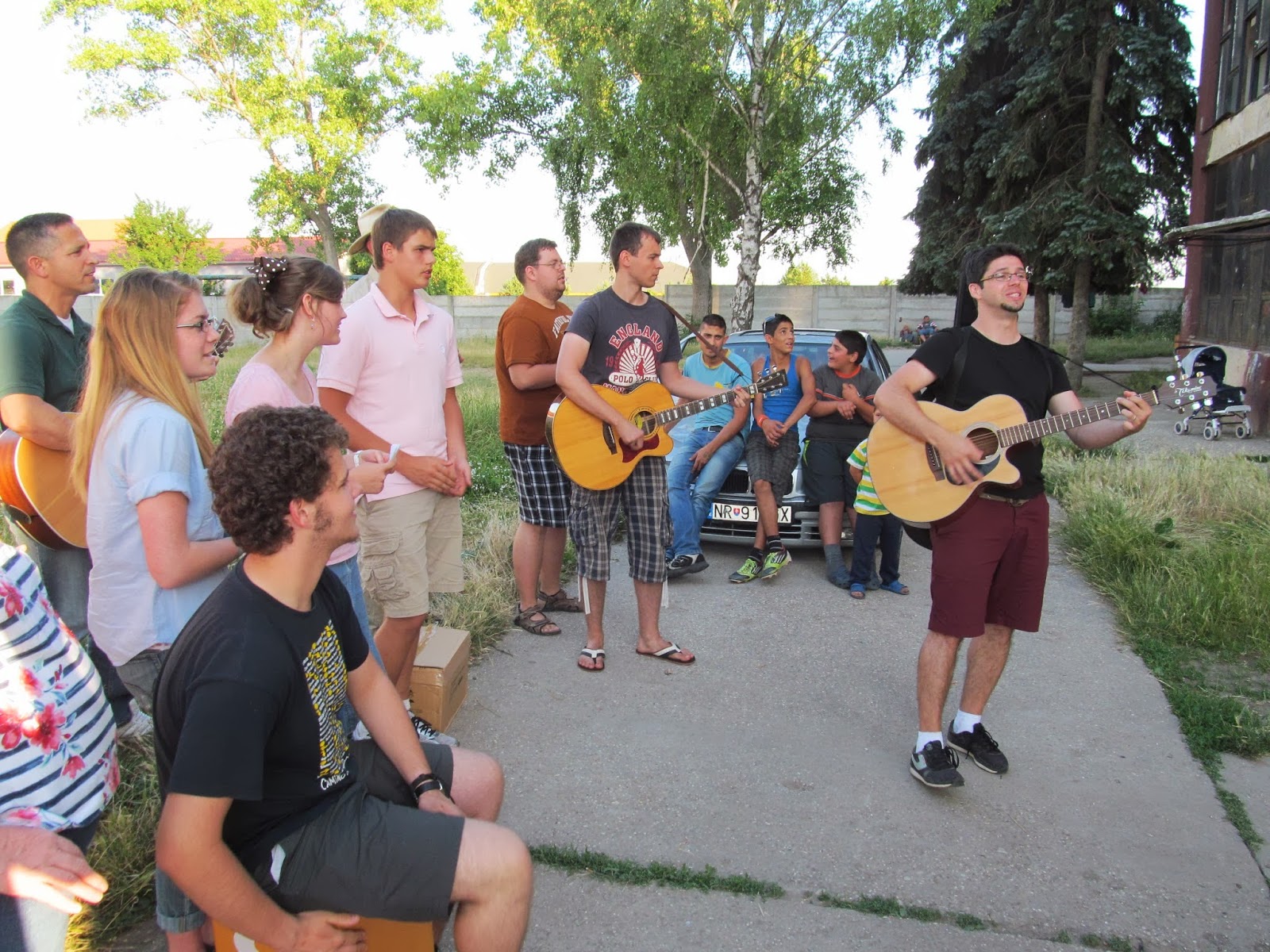 we finished our time, and the adults spread out to talk to the gypsies and pray for them. I was standing in between Pica and David, trying to understand and comprehend what was going on around me. Samuel came up and said that a woman wanted me to pray for her. she was an old woman, wrinkled and small. she had a disease in her stomach and couldn't understand why God was making her suffer. she believed that he existed, she just didn't understand the fact that he was allowing her to be in pain. I couldn't speak, I could barely breathe. 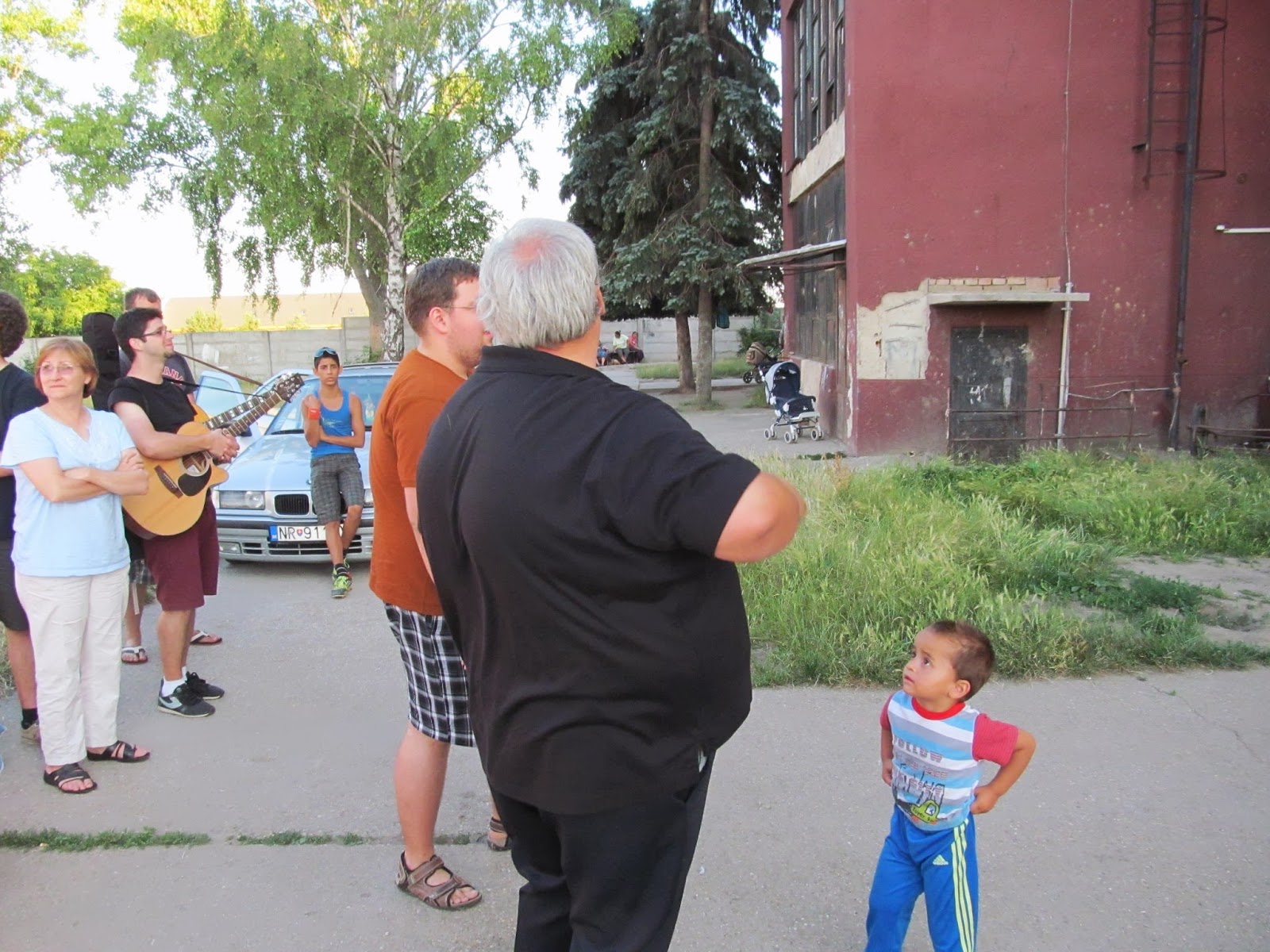 I finally found some words and prayed for the woman as she held my hand. I felt Mr. Hayward's hand on my back as we stood under a tree, lifting up that woman's pain to Jesus. I finished my prayer and she kissed my cheek.
we walked away, and I climbed into the car and we went to get ice cream. just like that. but my heart was heavy.

it hurt me to know that people lived that way. hurt that most of them didn't know Jesus. it hurt that that woman was in pain and was questioning God's love for her because of it. it hurt that I couldn't do anything to fix it.

I was reminded that night that there is pain and suffering in this world. we, as Americans, pretend there isn't. we live in our nice houses, drink our cold drinks, live in the air conditioning during the summer, buy new clothes regularly...and we act like that's the way it is for everyone. but it just isn't.

there's a line in a song and it says: "Father, break my heart for what breaks Yours." God has a heart for the people in this world like those gypsies. and His heart is breaking for them, because a lot of them don't know Him. He broke my heart for them. He opened my eyes to see that the world isn't really all about me, that people do hurt and suffer. but He also showed me that there is some good in this world, and its worth fighting for.